Rage Reardless Ry
No items found.
Back to shop
Product is not available in this quantity. 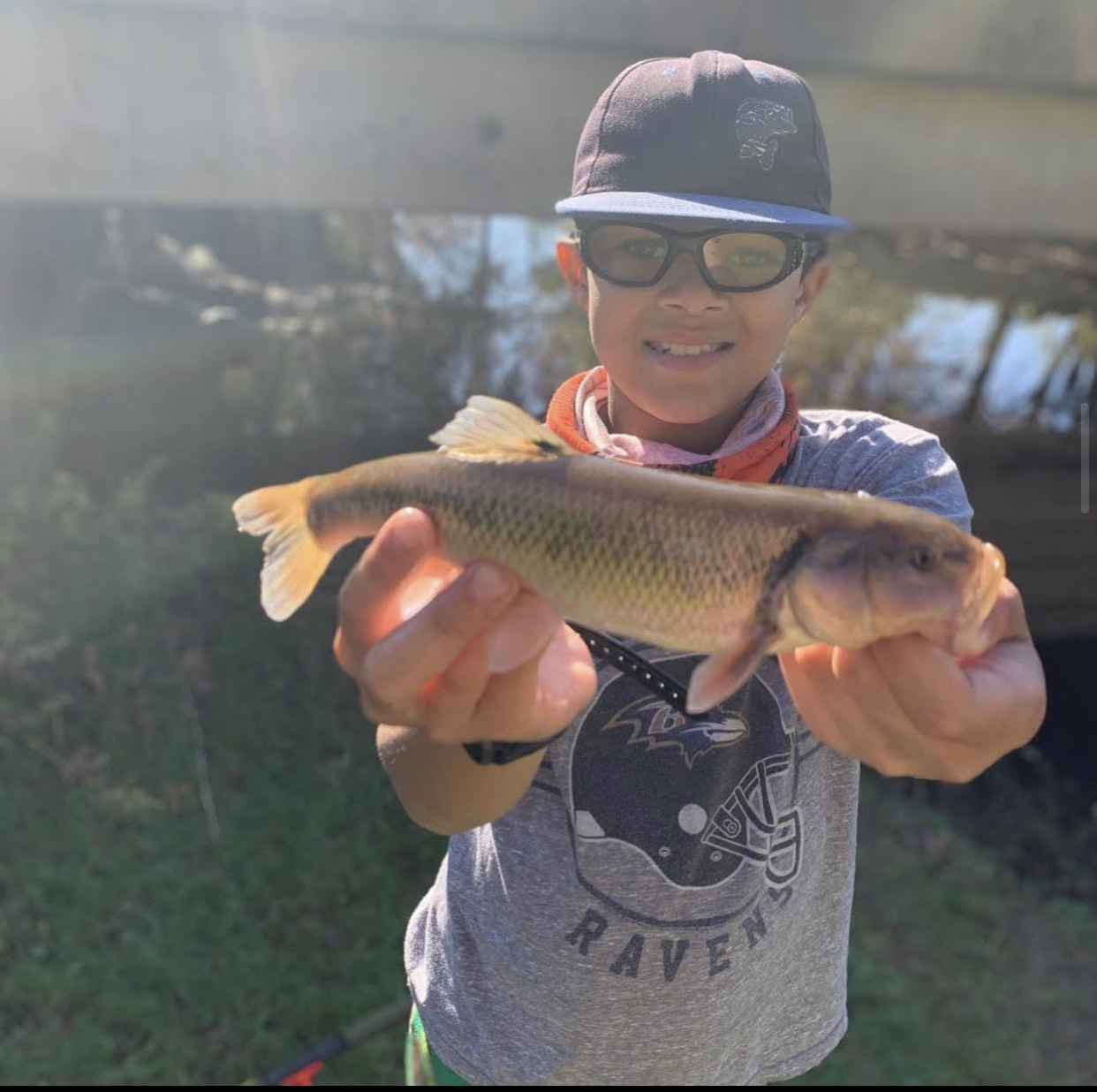 Kierce and his family were the next family included in our 2020 Holiday Giveaway, nominated by his mom Brittany.

Kierce is 10 years old. At age 2 he was hospitalized for six days and that’s when they discovered he has a metabolic disease. Children’s Hospital has yet to find the exact disease and continue to do testing and he remains a mystery still. Kierce gets Metabolic Acidosis. He has to eat every 2-3 hours and we check his ketones by urine at home. Kierce also has Autism and ADHD so sometimes he does not understand the severity of his disease. When he was younger he was hospitalized every 4-6 months or so but now that he’s older we manage it well at home and about once or twice a year he ends up needing some treatment at Children’s National. Normally one night of IVs and he is good to go. Kierce loves fishing, rap music and playing pranks. He has been through a lot in his 10 years on earth but he continues to teach me things every day. Some of the medical stuff he’s had done, I could never be okay with doing for myself but he is so use to

It's second nature. He’s a strong boy!! He’s definitely special! One of a kind. 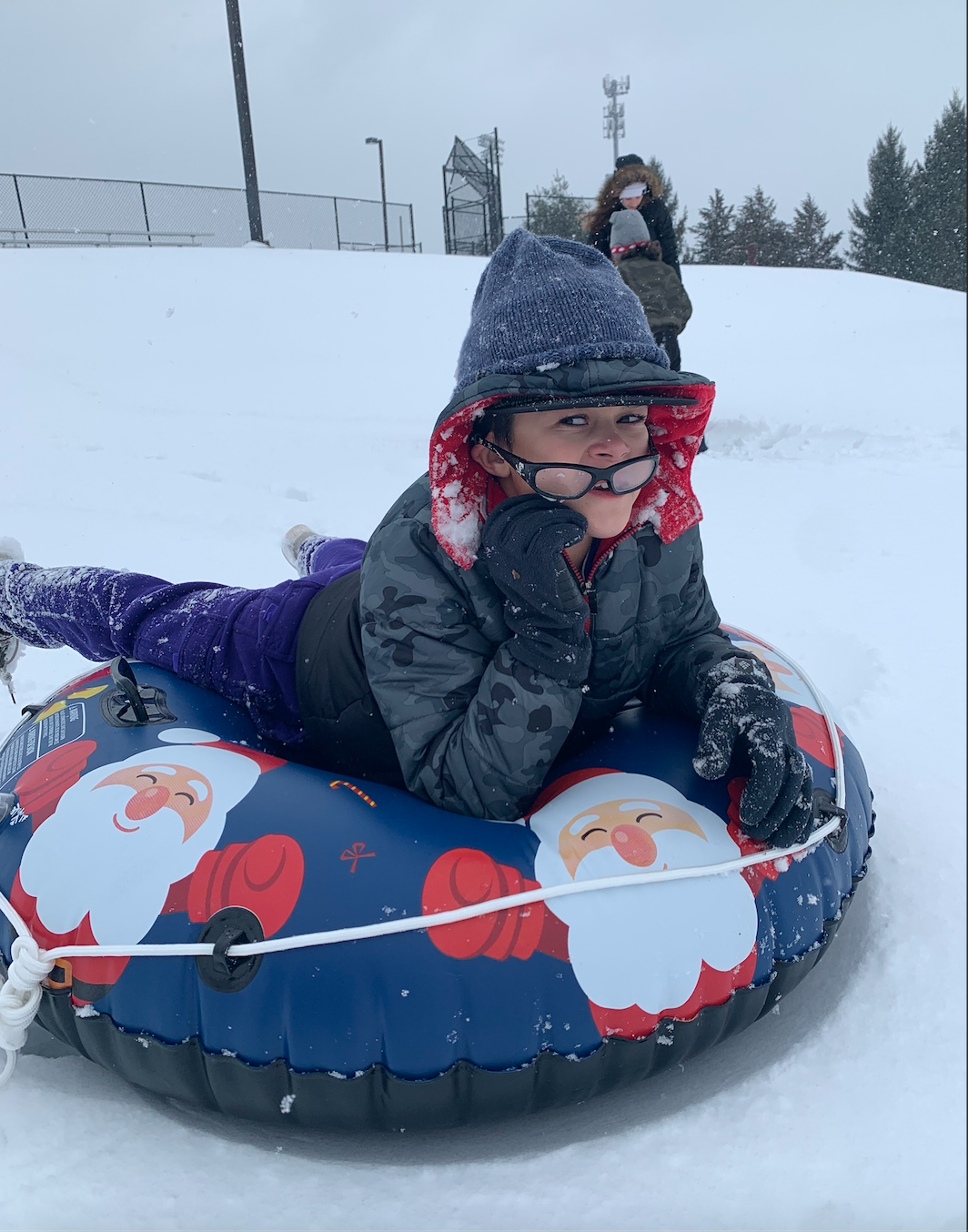 No items found.
Join Us

Thank you! Your submission has been received!

Oops! Something went wrong while submitting the form

Questions? You can contact us by email at rageregardlessry@gmail.com